Spoons is an escape game in virtual reality staged in the pop surreal world of graphic illustrator Nicolas Barrome-Forgues. This absurd tale tells the story of a mysterious protagonist trying to free himself from a tutelary figure with the help of its best friend: a depressive three-eyed german shepherd made of steaks. But it's not that easy in this world where nothing behaves the way it's supposed to... Disproportions, changes in scales and other visual alterations are legion in this Alice in Wonderland-ish environment. The only way to escape is to understand this insane universe and use the weird properties of its objects to change and progress. Directed by Tatiana Vilela dos Santos Illustrated by Nicolas Barrome-Forgues Produced by La Generale de Production Development team: Simon Bachelier, Victor Beaupuy, Nicolas Barrome, Olivier Drouet, Robin Maulet, Guillaume Noisette, Benjamin Vedrenne & Tatiana Vilela dos Santos 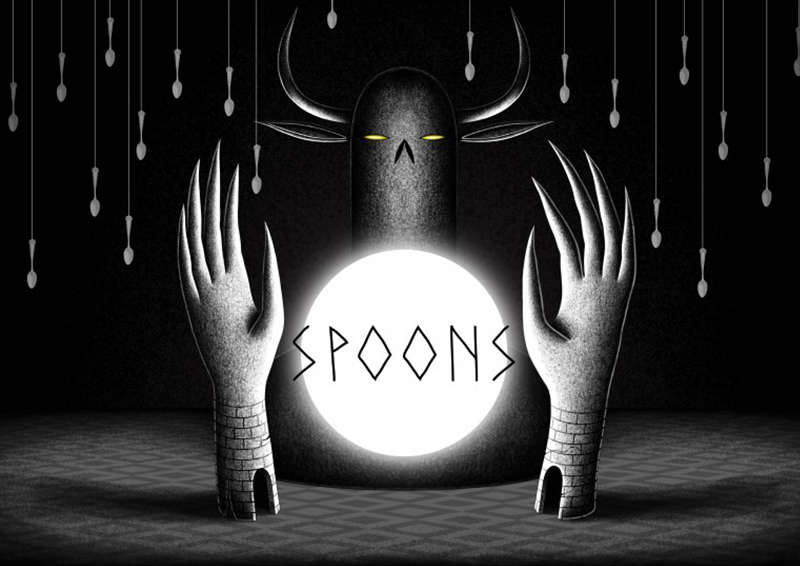 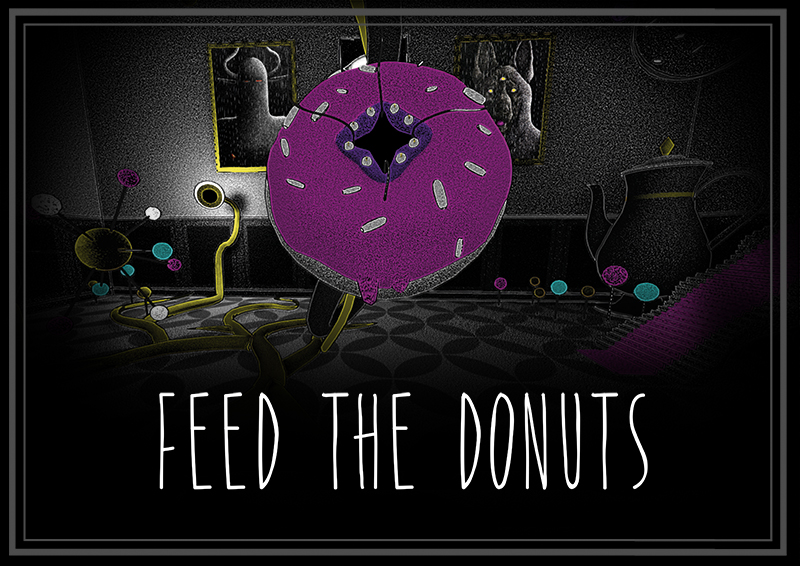 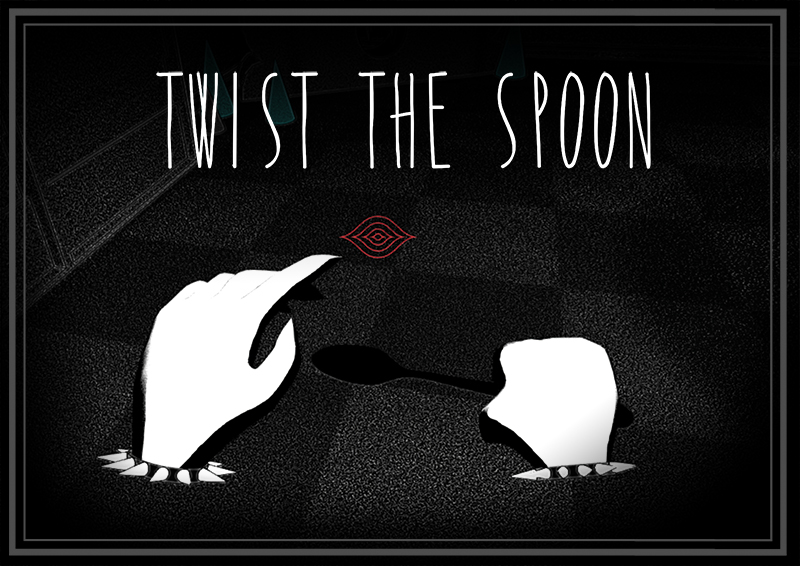 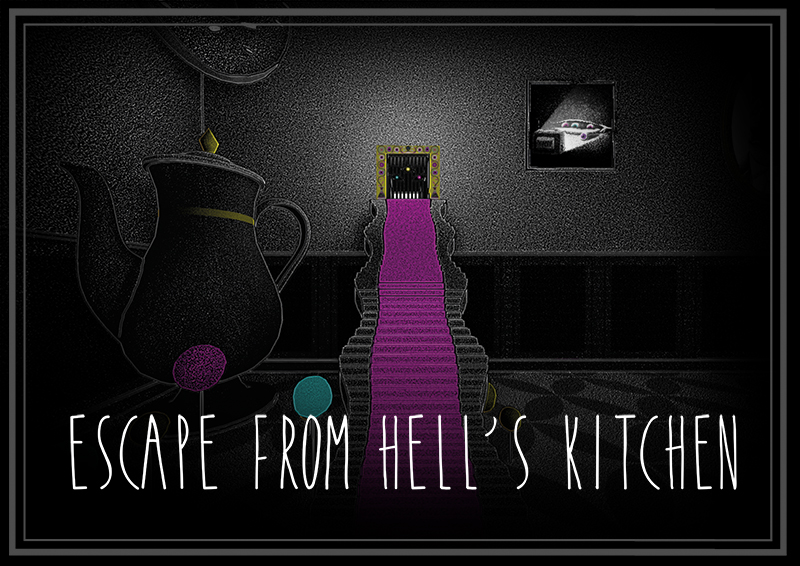